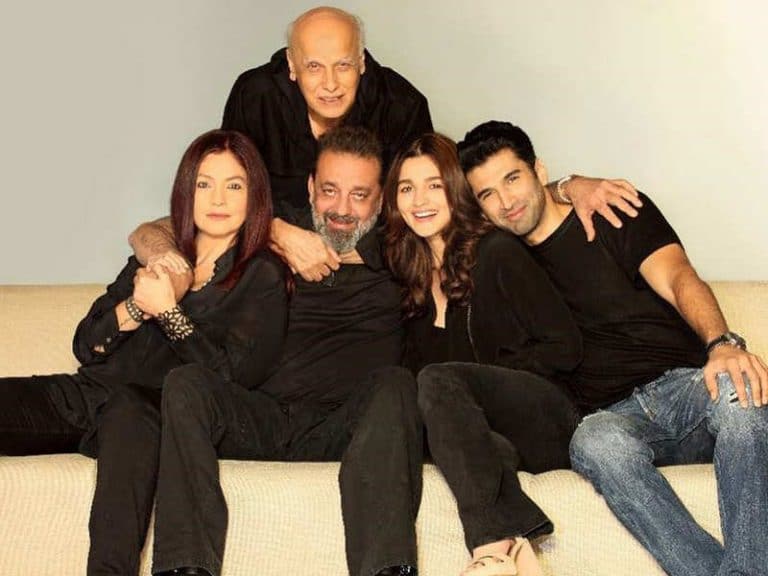 Mahesh Bhatt was silent for a while from Directing any movie. Recently it got confirmed that he is working on the remake of his movie from 1991, Sadak as Sadak 2.

In Sadar 2  we will see Alia Bhatt and Aditya Roy Kapur and will release on 25th Many 2020. Also, we might see Sanjay Dutt and Pooja Bhatt back together in this movie.

The only thing confirmed is that we will see Sanjay Dutt and Pooja Bhatt again performing on “Tumhe Apna Banane Ki Kasam” song. Also, this will be Alia Bhatt’s first movie under his fathers’ Direction. Apart from this, it is the first time we see Alia and Pooja working together.

The story for Sadak 2 is yet unknown, but we might get to know about it by the end of 2019. What’s interesting about this movie is to see how two sisters work together under their father’s guidance.

As of now, the conceptualization for the movie has been done. Whereas, the shooting for the movie will take place soon within a couple of months. This is all for Sadak 2 as of now. We will keep you posted as soon as we come across any update related to Sadak 2.

The movie stars Aditya Roy Kapur and Alia Bhatt, who collaborated for the second time in this film. The audience and given the best review to the pair.

To know more about other movies and news, check Movie-Rater on a regular basis.