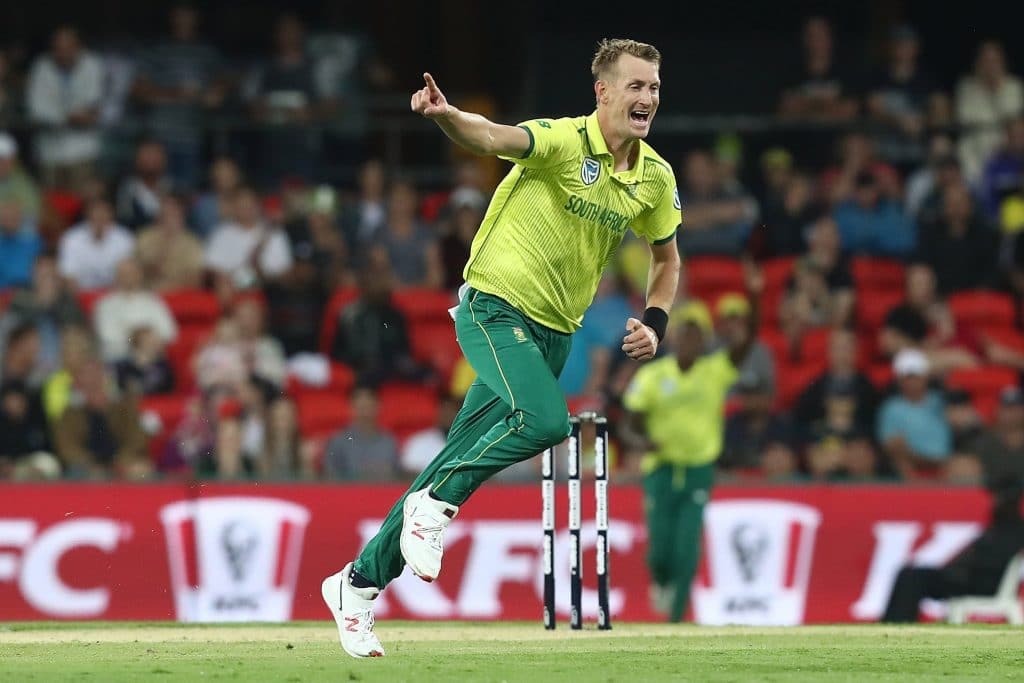 The 2021 IPL auction saw an enormous amount of money spent by the teams to get the best players in the world. The market was dominated by the all-rounders as they were high in demand. Chris Morris, an all-rounder, was the most expensive buy at the auction. Out of 61 total slots 57 were filled up by the players bought at the auction. The net figure spent by the teams at the IPL 2021 auction reads at a whopping INR 1,453,000,000 ($ 19,428,949.33). IPL is a very popular league and every year teams spend millions of dollars, besides the  player’s expenses, people spend a lot of money on IPL bet live.

Here we look at the top 10 most expensive buys at the 2021 IPL auction:

The South African international, Chris Morris, was the most expensive buy not only at the 2021 IPL auction but he holds the record for the most expensive player ever in the history of IPL. The record was previously held by the Indian legend Yuvraj Singh. Rajasthan Royals forked out INR 16. 25 crore (2.2 M$) for his signature. Known as a bowling all-rounder he has 270 wickets in the T20 format with an excellent economy rate of 7.76 runs per over. He also has a reputation of being explosive with the bat and his career strike rate of 151 backs that reputation.

A tall lanky fast bowler from New Zealand was a hot property at the IPL 2021 auction. The race to sign him was finally won by the Royal Challengers Bangalore with a winning bid of INR 15 crore (2.06 M$). Jamieson is known for his wicket tacking ability which is backed by his stats of 59 wickets in 38 matches in his T20 career so far. Another bowling all-rounder by trade, he can deliver some lusty blows in the dying overs of the innings.

Glenn Maxwell is always going to be an asset in a T20 squad. Royal Challengers Bangalore certainly thought so as well as they went big and signed him for a massive amount of INR 14.25 crore (1.96 M$).The explosive batsman can take away a game single-handedly. He can also bowl some handy off-spin at the top of the innings. Maxwell has an overall strike rate of above 150 in his IPL career and him joining forces with Virat Kohli and AB de Villiers will surely be a treat to watch.

The Australian pace sensation Jhye Richardson was bought for INR 14 crore (1.9 M$) at the IPL 2021 auction by Punjab Kings. The fast bowler now owns the record for the second most expensive bowler in IPL history. Coming off the back of a phenomenal campaign in the Big Bash League (BBL) where he won the purple cap for taking the most wickets, he is expected to light up the IPL 2021.

One of the only two Indian players to feature in the top 10 list of the most expensive players at the IPL 2021 auction. Chennai Super Kings paid the hefty sum of INR 9.25 crore (1.27 M$) in order to sign him. He now holds the record for the most expensive uncapped player in the illustrious history of IPL. The all-rounder prides himself on restricting the batsmen to lower scores. As a batsman himself, he has the ability to score quick runs at the back end of an innings. In his T20 career, the Karnataka-born cricketer has featured in 62 T20 matches to date.

Next up on the list is Australian express pacer Riley Meredith who was bought for INR 8 crore (1.1 M$) in the IPL 2021 auction. The player, who now holds the record of the most expensive foreign uncapped player in the glorious history of IPL, will join Punjab Kings for the 2021 edition of IPL. He is known for bowling way over 150 kph consistently and serves as the strike bowler for his team. His recent performance in the Big Bash League (BBL), where he took 16 wickets, must have prompted the Punjab Kings to sign him for such a huge sum.

The England international is a utility player and every team needs a player like him. In IPL 2021 Chennai Super Kings bought him for INR 7 crore (0.963 M$). He can play at the top order and establish the innings and if the situation demands he can also play the role of a finisher. The all-rounder also has a knack for picking up wickets at crucial stages of the game which makes him a prized asset for any team. He boasts a career strike rate of 140.18 as a batsman and as a bowler, he is equally impressive with an economy rate of 7.68 runs per over.

Renowned for power hitting, hailing from Tamil Nadu Shahrukh Khan was signed up by Punjab Kings for a sum of INR 5.25 crore (0.722 M$). The middle-order batsman is one of the only two Indian players to feature on the list along with Krishnappa Gowtham. The uncapped player is coming off a brilliant domestic campaign where he shined in the TNPL and the Syed Mushtaq Ali trophy, and the same can be expected of him in the coming edition of IPL.

Delhi Capitals won the race to sign the talented young England international, Tom Curran for INR 5.25 crore (0.722 M$) in the IPL 2021 auction. Renowned for searing fast yorkers, the young bowler has featured in 132 T20 matches in his career so far. In those matches, he has picked up 157 wickets with an impressive strike rate of 17.1 balls per wicket. He is a bowling all-rounder who can certainly score some quick runs as a lower-order batsman. Delhi Capitals will be hoping to have him at his best for the upcoming season as they look to win the title this year.

Another Australian all-rounder ends our list of the most expensive players in the IPL 2021 edition. Mumbai Indians won the bidding war and signed the experienced campaigner for INR 5 crore (0.688 M$). Mainly a bowler the Australian international has the capability to go berserk with the bat as well. In his T20 career, he has taken 156 wickets to date with an economy of 7.77 and a remarkable strike rate of 18 balls per wicket. 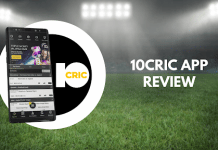 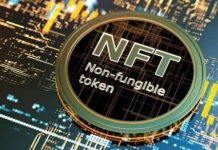 The Bollywood NFT Hall of Fame 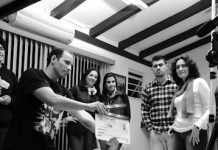