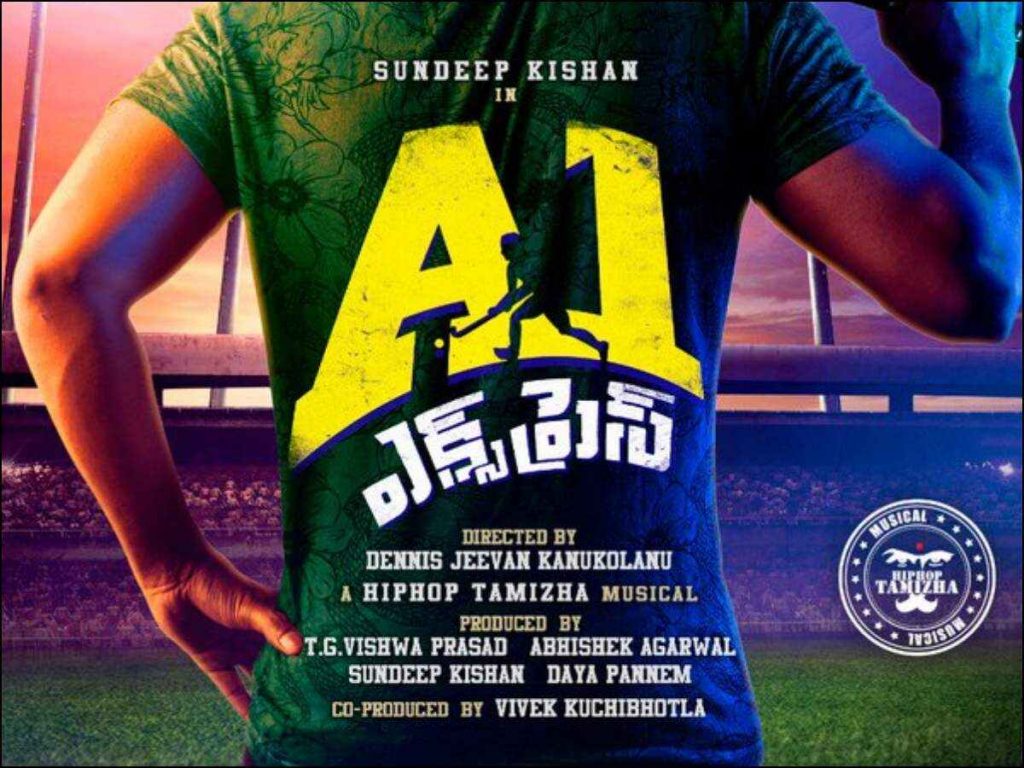 Sundeep Kishan’s coming with a sports-based movie A1 Express. This is Sundeep Kishan’s 25th film. The movie directed by Dennis Jeevan Kanukolanu while produced by T.G.Vishwa Prasad.  Lavanya Tripathi is in the female lead, Murali Sharma and Rao Ramesh appear in supporting roles. The movie is a remake of the 2019 Tamil film Natpe Thunai. A1 Express is to release on 12 February 2021.

The film first look poster was released and fans received it well among the fans. In the poster, Sundeep Kishan express the pose of the victorious shirtless Sundeep amidst the drizzles pouring from the sky.

Sundeep Kishan appears as a new look in the film, Lavanya Tripathi looks gorgeous and pretty. 1st time they will pair up. 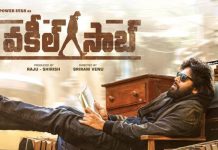 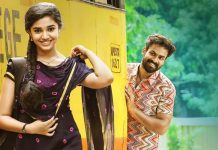 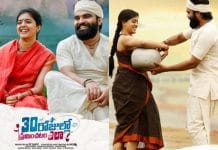