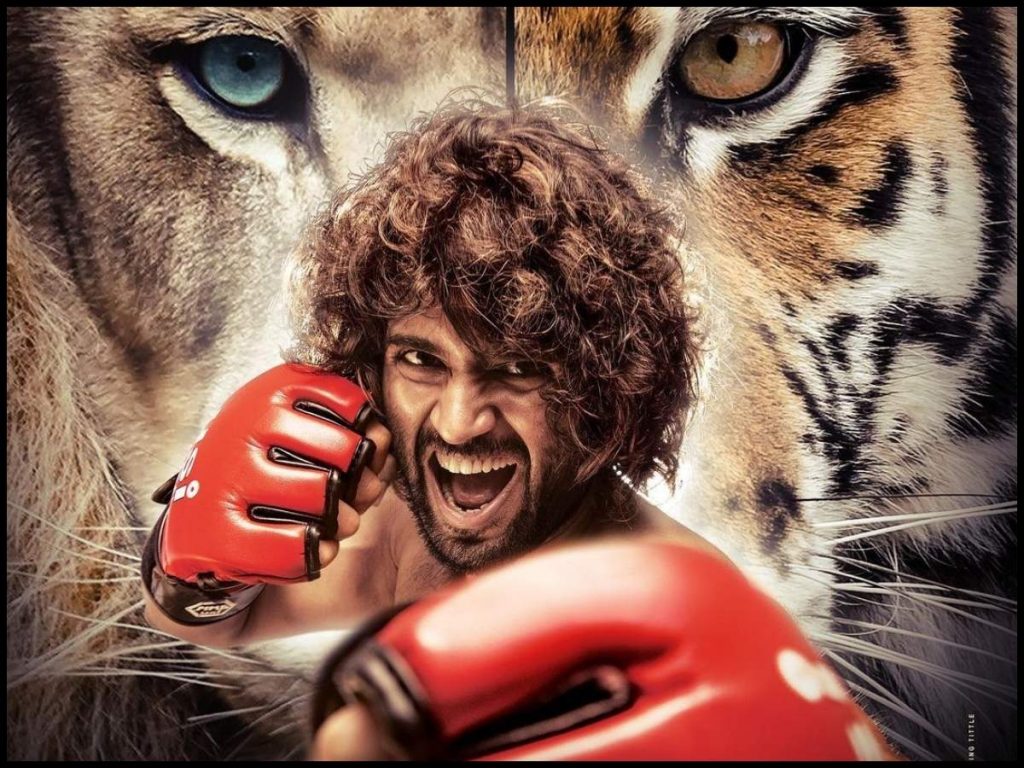 Vijay Thevarakonda coming with another movie Liger. The film is written and directed by Puri Jagannath. The film was release in Telugu and Hindi. The film is produced by Karan Johar, Charmi Kaur, Hiru Yash Johar, and Apurva Mehta on behalf of Dharma Productions. The film stars Vijay Devarakonda and Ananya Pandey in the lead roles and Ramya Krishnan, Ronit Roy, Ali, Kettab Sreenu, and Abdul Qadir Amin in the supporting roles. The music of the film is directed by Tanishk Bagchi and composed by Mani Sharma.

Poster depicting Vijay Devarakonda posing in a half lion and half tiger. This poster received 2 million views on Instagram and received good comments from the audience. Vijay Devarakonda’s hairstyle is very different and after seeing the poster Vijay fan expectations are more about the film.

The trailer representing the movie is boxing and a good romantic movie and Vijay’s acting is very special in the trailer. Director Puri Jagannath is going to portray Vijay rudely and arrogantly in this Liger Movie. In the trailer, Vijay is a gym fighter, it looks so cute and this trailer was well received by the audience. It gets over 2 million views on YouTube.

The film is scheduled to be delayed due to the second wave of corona situation in India. The release date details of the film were recently announced. It will be officially released on October 13, 2021, and Vijay fans are eagerly waiting for this film. Vijay fans expect the film to hit big screens like the Arjun Reddy film. 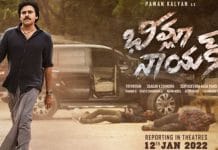 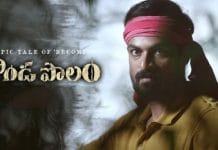 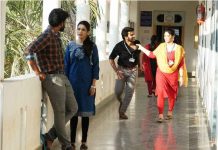