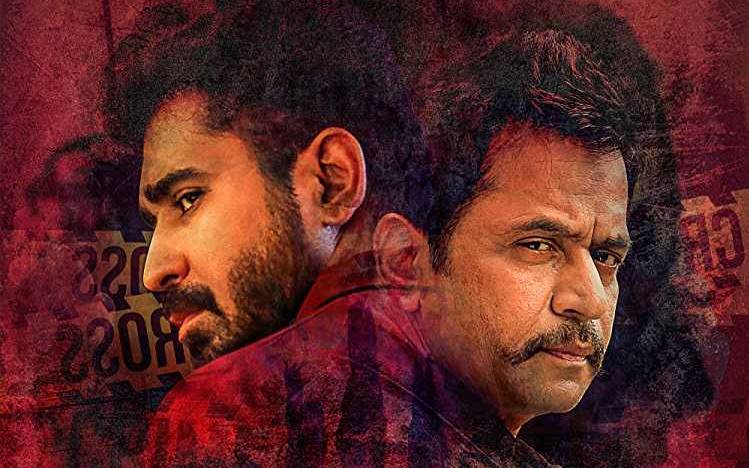 Vijay Antony & Arjun have teamed up for the movie “Kolaigaren” which is hitting the big screen, early next month. The movie was actually scheduled for release on 21st May but, as many other big movies were releasing next month, they pushed the date to June 5.

Now, the director has finally bagged the rights for a Telugu version & the dubbing process is already undergoing. “Kolaigaran” is releasing in Telugu as “Killer”. The movie has already created a good amount of hype. Especially, this movie is supposed to have a very different type of crime story. Thi’s has got the audience, pretty excited.

The movie is based on “The Devotion of Suspect X” which is a popular Japanese novel. The movie team previously managed to get the rights to make a Tamil movie. Later they ended up getting rights for the Telugu version too.

We don’t know the exact date for the release of the Telugu version but, we do know that it’ll be released sometime in June but, as it seems, not on the same day as the Tamil version. So, it might take a few days more or it may get pushed to the end of the month.

As mentioned earlier, “Kolaigaren” is releasing in Theaters on June 5. So, for the Tamil viewers, will be getting the chance to watch the movie a bit early. “Kolaigaran” is releasing in Telugu as “Killer” of course, but the Telugu viewers, however, need to wait for a few days more.