As the auspicious occasion of Diwali is near, we would like to welcome it with some Blockbusters. Sitting back relaxed, watching movies with our family. We will share with you a list of upcoming new Marathi movies releasing in Diwali 2018 which you can enjoy watching. This Diwali is going to be full of Action, Thriller, Romance, Comedy, and Drama. Get ready for this entertainment-packed Diwali, and don’t forget to watch your favorite movies on the Big Screen.

Ani Kashinath Ghanekar is a Marathi Biopic of a renowned Actor and a Dental Surgeon named Kashinath Ghanekar. In this movie, Subodh Bhave is playing the role of  Kashinath Ghanekar. With Sonali Kulkarni and Sumeet Raghavan also starring in it. It is directed by Abhijeet Deshpande. We will experience a lot of Drama and see the struggle Kashinath had to face to reach the top. It looks like an overall entertainer.

Gat – Mat is a comedy movie directed by Nishith Shrivastava. Two boys who enter into a college to have fun and find their love. We will have to wait and watch what happens when they are on their way to college. With Akshay Tanksale Nikhil Wairagar and Rasika Sunil starring in the film, humor is surely to be created.

Kay Kay Menon is making his debut in the marathi film industry with already being a star. This film highlights the stressed life, changing world, society pressure and changing lifestyle. A world in which there is a lot of competition and the struggle to achieve success. There is lack of communication in this generation with their parents and affects them emotionally.

Majhya Baikocha Priyakar is a comedy movie, with drama and romance including in it. Looks like a 3 in one package. In this movie, the bridegroom does a nearly impossible task by letting his wife go on a honeymoon with her lover. As the movie will proceed we will see the adventure about the couple’s life. 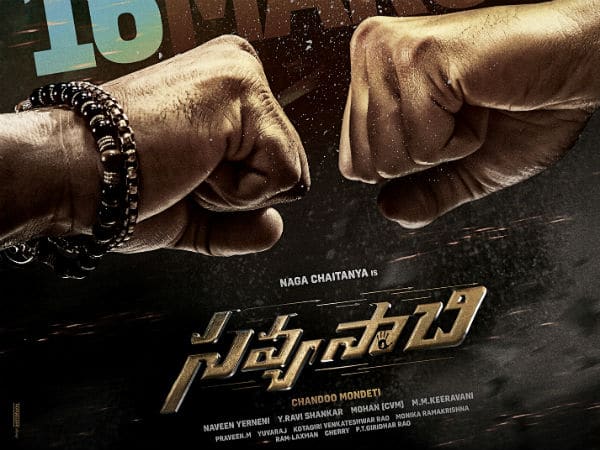