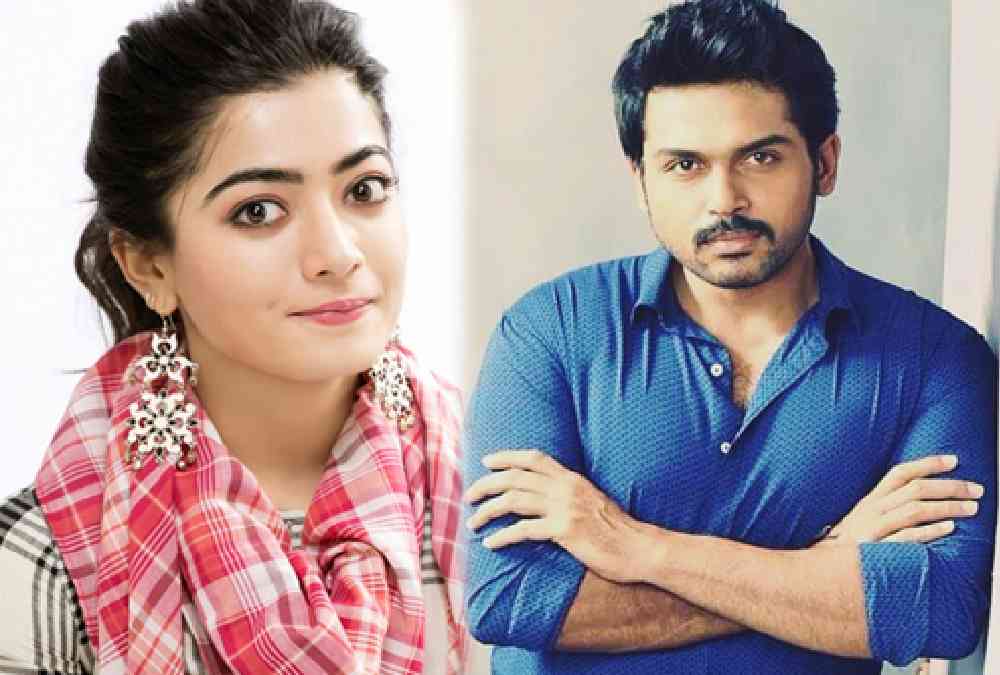 Karthi is tweeted for this movie one of my biggest productions

And it’s a wrap!! From the day we heard the idea three years back till today, the story continues to excite us. It’s one of my biggest productions so far. I thank the entire team for slogging it through and giving their best. #Sulthan pic.twitter.com/MUAinSYy4T

“Jai Sulthan” song was released on youtube and music label from Dream Warrior Pictures. Lyrics were penned by Viveka. This song is sung by Anirudh Ravichander, Junior Nithya and Gaana Guna.