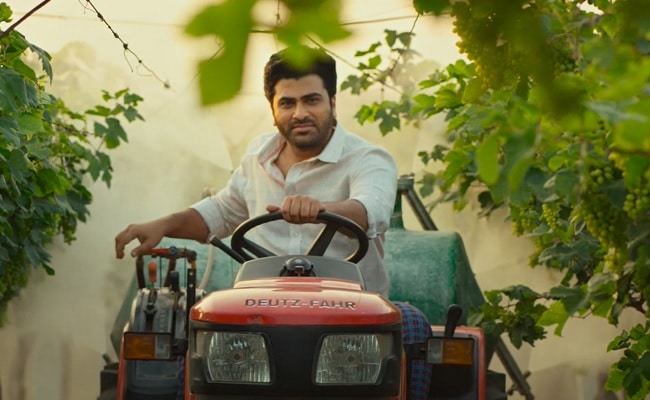 Sharwanand’s and directer Kishore Reddy team up with a new project titled Sreekaram. Sreekaram is a rural drama movie. Sharwanand played the 1st time farmer role in this film. The movie is produced by Ram Achanta and Gopichand Achanta. The female lead role played by Priyanka Arul Mohan while music is given by Mickey J. Meyer. This film was written by Sai Madhav Burra.

The Moviemakers have decided to digital release as they are uncertain about the reopening of theatres. Sharwanand, who has a good fan base down South, has agreed to release the film on OTT release.

The first look poster of Sreekaram, featuring Sharwanand, was out earlier this year and it was an instant hit among his fans. Sharwanand will appear as a farmer in the film. Major parts of the movie were shot in villages near Anantapur and Tripathi.