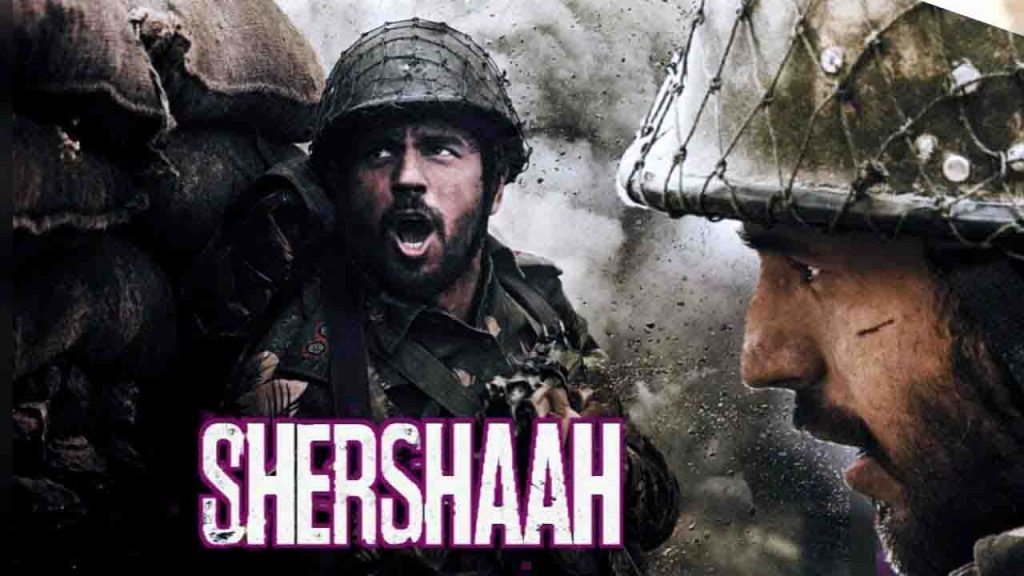 Shershaah is a 2021 Bollywood biographical movie, directed by Vishnu Vardhan. Shershaah marks Vishnu Varadhan’s Bollywood debut. The movie cast includes Sidharth Malhotra and Kiara Advani in the main lead. The film is based on the real-life of great Army officer Captain Vikram Batra biopic. Shershaah movie produced by Bollywood famous producer Karan Johar under Dharma Productions and, Kaash Entertainment. which has backed most of Sidharth’s projects since his debut in 2012.

Actually, Shershah was scheduled to release in July 2020 but had to be delayed to the coronavirus pandemic. The period actioner comes two years after Sidharth Malhotra’s last release, Milap Zaveri’s Marjaavaan, which was a moderate success.

The untold true story of Captain Vikram Batra (PVC) is all set to unravel on the big screens. #Shershaah coming to theatres near you on 2nd July, 2021. See you at the movies!@advani_kiara @vishnu_dir @karanjohar @apoorvamehta18 @b_shabbir @aishah333 @harrygandhi @somenmishra0 pic.twitter.com/FtDlyKXaa3

Shershaah would be Sidharth Malhotra’s biggest release yet, in terms of scale and story. At the time of the film’s launch in 2018, the actor had said, “Vikram Batra’s life story will inspired to every one and bring a smile on your face. I am really anxity to play the character.”