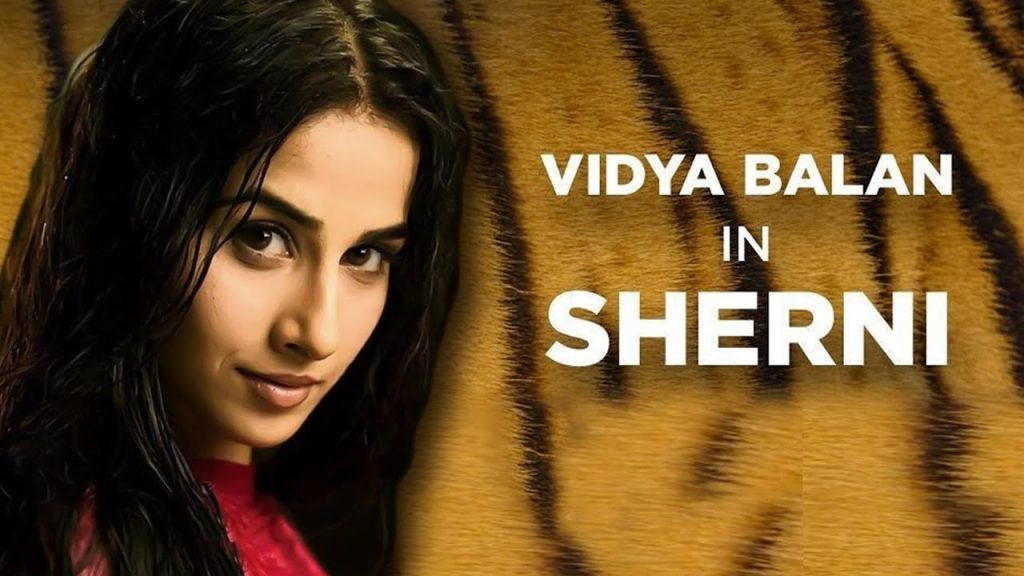 Sherni is a 2021 Bollywood social drama movie. The film directed by Amit Masurkar and produced by the T-Series, Abundantia Entertainment.  Vidya Balan played the main lead role in this movie. She appears as a forest officer in this. The Sherni trailer was released on June 2nd, Amazon Prime Video shared the trailer and announced the movie release date. The Sherni movie will be streaming on the digital OTT platform on June 18.

In this movie trailer, Vidya Balan shows as a forest officer. who leads a team of trackers and locals trying to capture a tigress while battling problems and pressures. It is seen how her competence is questioned by other officials as she is a woman. The trailer creates excitement to watch the movie.

Vidya Balan said about her Role in Sherni

Vidya talks about her character “Ever since I first heard the story of Sherni, I found the world fascinating and so far removed from my own. Also, in this role I play, Vidya is a woman of few words but many dimensions. The movie moves with a sensitive topic that touches upon respect, mutual understanding, and co-existence, not just between man-animal, but between humans as well. This unique character and storyline entertain the global audience through Amazon Prime Video and hope to all waiting for this film, watch and enjoy the film on amazon prime video.

#VidyaBalan talks about the preparation that went behind playing the part of a forest officer. https://t.co/lCJjVqN9C3