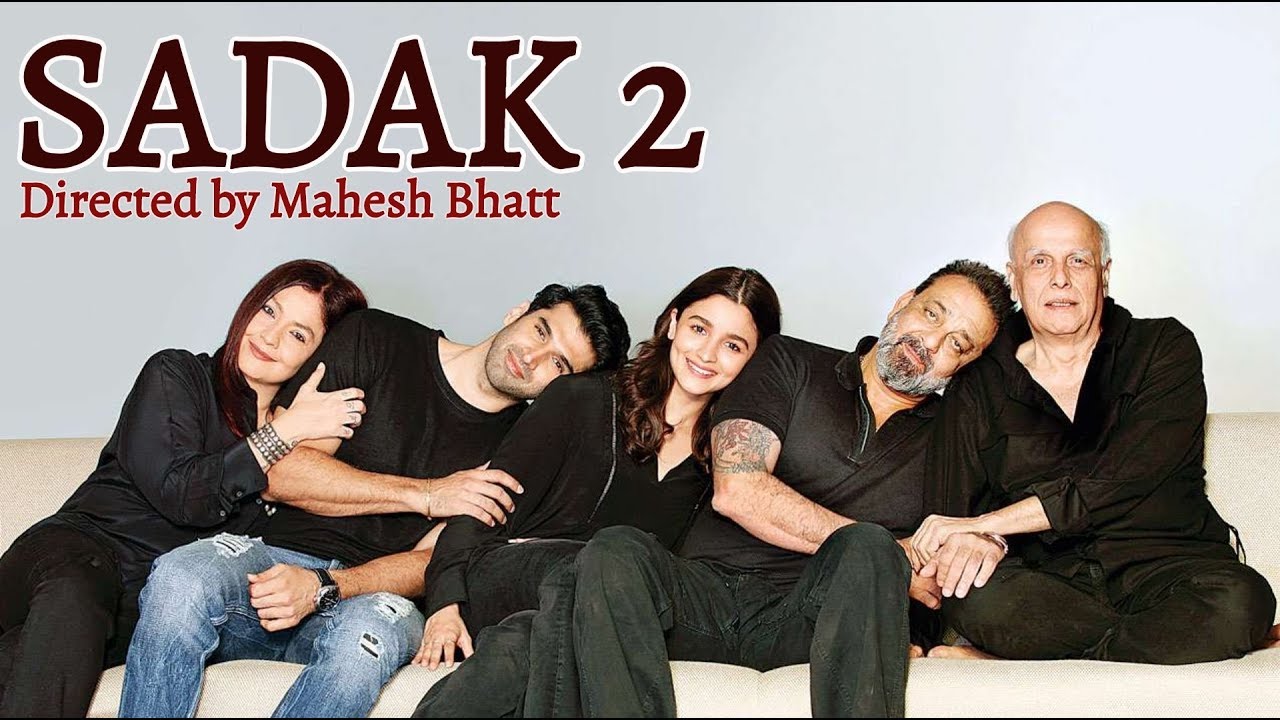 Mahesh Bhatt is back to the direction after 20 years with Sadak 2 movie. Sadak 2  is a  Bollywood family drama film, This movie is the sequel to the 1991 Sadak. Sadak2 lead roles played by  Sanjay Dutt, Pooja Bhatt, Alia Bhatt, and Aditya Roy Kapur. The movie shoots making in several locations Ooty, Mumbai, Mysore, and Uttarakhand. Sadak2 movie release on premiere on 28 August 2020 on Disney+ Hotstar.

The  Sadak2 movie story revolves around the three characters, Ravi (Sanjay Dutt) will move forward-looking. He met the two strange people (Alia-Aditya). The movie has different love stories and also has thrilling sequences in this film. You can watch and enjoy this movie on Disney Hotstar on 28 August 2020.

The trailer was released on 12 August 2020 on YouTube. The trailer gets a good response from viewers. The movie trailer has reached more than a 64millon views within one week. 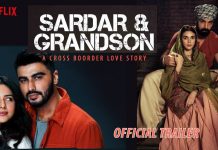 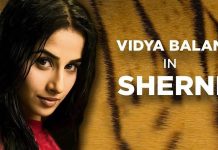 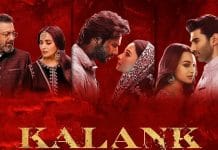