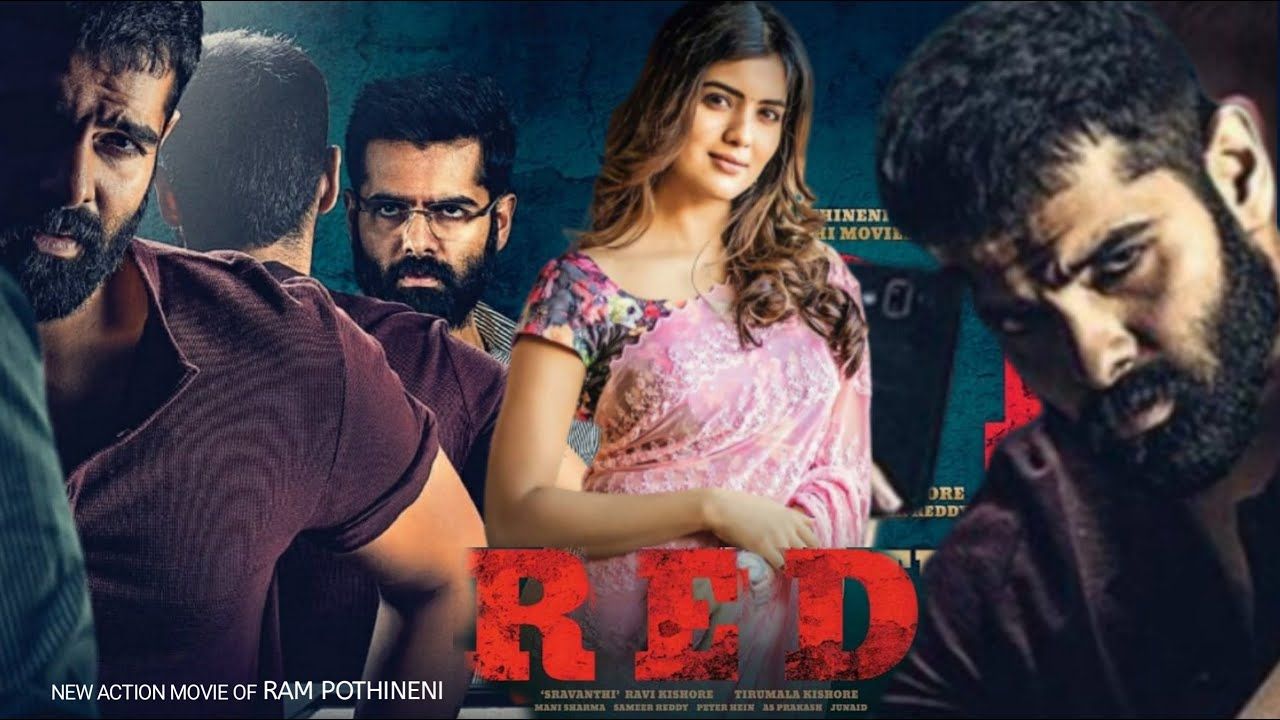 After the big success of ‘iSmart Shankar’ Ram Pothineni announces his next movie  ‘RED’. Red is Ram’s 18th film.  Red is a remake of Tamil film Thadam and it is an action thriller. In this film Ram doing the double role. Red movie directed By Kishore Thirumala and produced by Sravanthi Ravi Kishore under the Sravanthi Movies banner. The film cast includes Ram playing the main lead role and Nivetha Pethuraj, Malvika Sharma, Amritha Aiyer play the female lead. One of the popular music director  Mani Sharma Composed the music for this film. The movie first shot was clapped by famous director Puri Jagannadh and Charmme Kaur on 30 October 2019. Actually the movie was released on 9 April 2020, but unfortunately COVID-19 pandemic situation the movie was postponed. Some of the rumors created Red movie was premiere on the OTT platform. Ram said clarity about the Red movie was released in theaters.

Sravanthi Movies banner releases the teaser on 28 February 2020. The Red movie story revolves around two Siddharth and Aditya lookalike men living in a similar city. One of them assaults a man and leaves him dead, after which an investigation starts. Strong evidence leads the cops to catch one of the clones. However, they believe and close the case, the cops also capture the second person, and now need to discover which one among the two submitted the homicide.