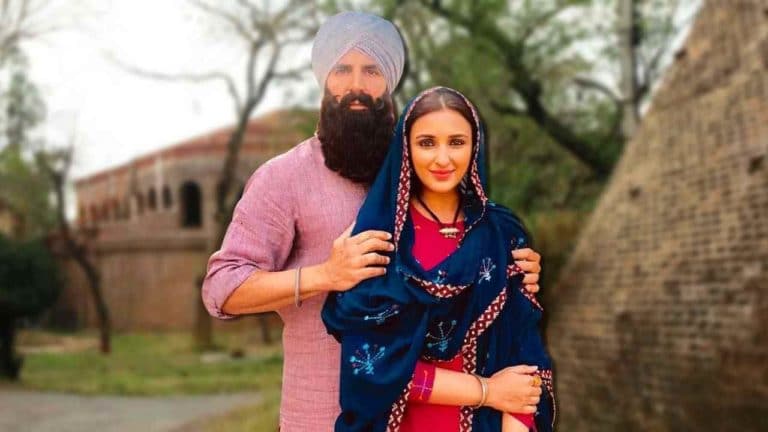 Kesari is releasing on 21st March and is definitely going to be a big movie. Whereas the promotion has already started. During this Parineeti Chopra is in talks where she is trolled for her 10 minutes appearances.

Despite the limited time, she wanted Kesari as a part of her Filmography. During an Interview with Mumbai Mirror she said, “When Karan (Johar, producer) called me for the role, I didn’t ask him about the number of scenes I would be in. This is not that kind of a film. Fifty years from now, I can proudly say that Kesari is a part of my filmography. Most other films that I or any other actor does, there are equal parts. But I wanted to work with Karan, Anurag (Singh, director) and Akshay sir.”

She has been trolled for being cast only for a romantic song. Replying to this, she said, Yes, that was one of the reasons why she did Kesari. She also confirmed that this has now become a joke among the team.

During an interview with Hindustan Time, when she was asked about her career, she said, “I started my career and had four hits followed by three films that didn’t do well and then Golmaal made Rs 230 crores. So, I feel life has a weird way of balancing itself out. When I started out, I didn’t even know what failure was till I saw my first loss in Daawat-e-Ishq (2014) and everything felt so negative. But, everybody used to say ‘Don’t worry, the tide turns for every actor’. And Golmaal came and made enough money for four of my films (laughs). So, you have to be patient. Bad times are going to be tough but you have to wait for good times.”

If you want to know more about Kesari and other Bollywood News, keep following Movie-Rater.