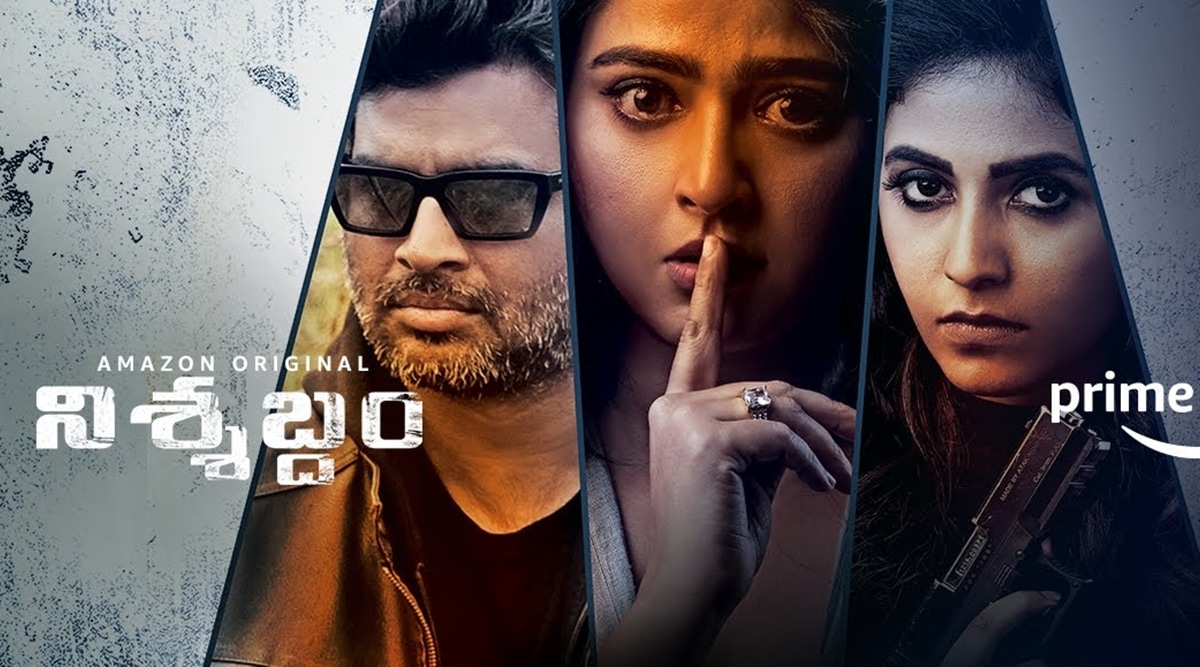 Nishabdham is an upcoming thriller movie directed by Hemant Madhukar. The movie cast includes Anushka Shetty, Madhavan is the lead roles. while Anjali, Michael Madsen, Subbaraju, Shalini Pandey, and Srinivas Avasarala play supporting roles. This movie was released in Telugu and Tamil. Nishabdham movie was scheduled to be released on 31 January 2020 but it was postponed to 2 April 2020 due to the coronavirus. Again this movie was postponed to the COVID-19 pandemic situations. Finally, Nishabdham film was release on streaming site Amazon Prime Video on 2 October 2020.

Amazon Prime Video releases the Nishadam movie trailer on 21st September 2020. The trailer got a good response on prime video, it has to reach more than 12 Million +views. Anushka fans are so much waiting for this movie. The movie almost shoots in the USA, The film story revolves around the Sakshi (Anushka Shetty), an artist who speech impairment and Anthony (Madhavan) is a famous musician. How they meet together and what changes come to their life. This thriller background love story.