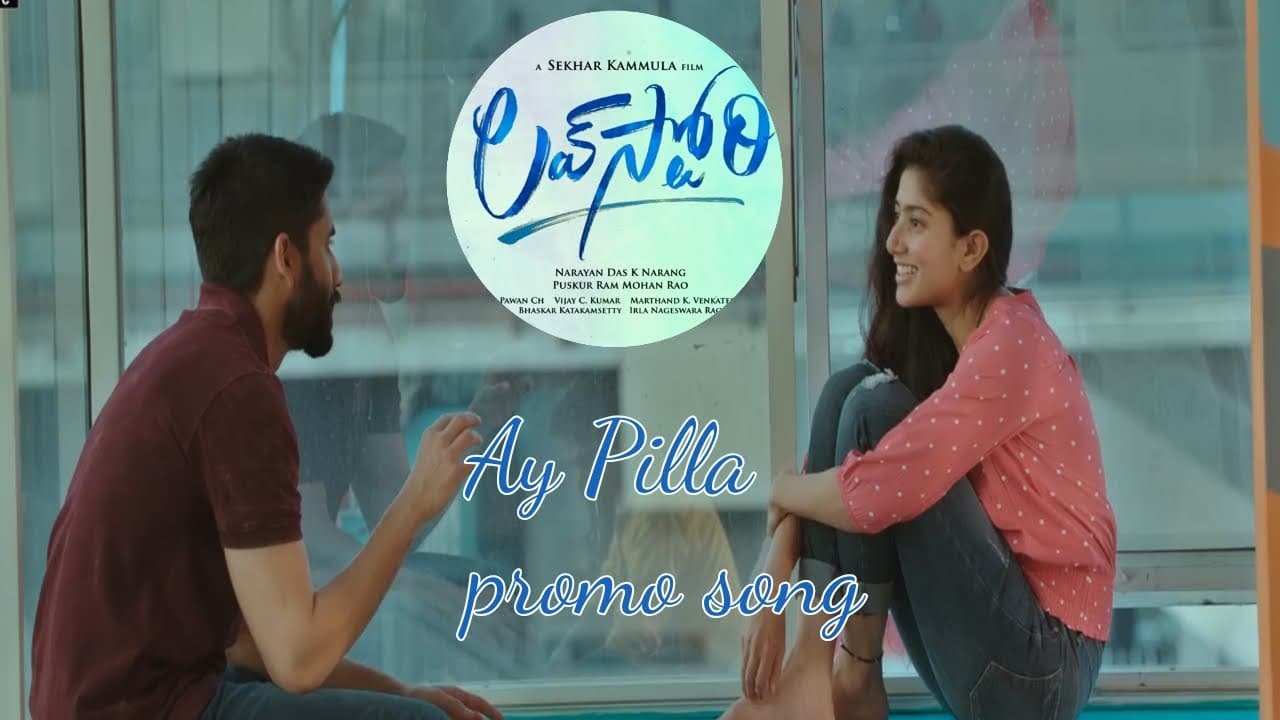 Love Story film teaser released on 31st August 2020. This is a romantic film, Naga Chaitanya and Sai Pallavi share the screen for the 1st time in this movie.