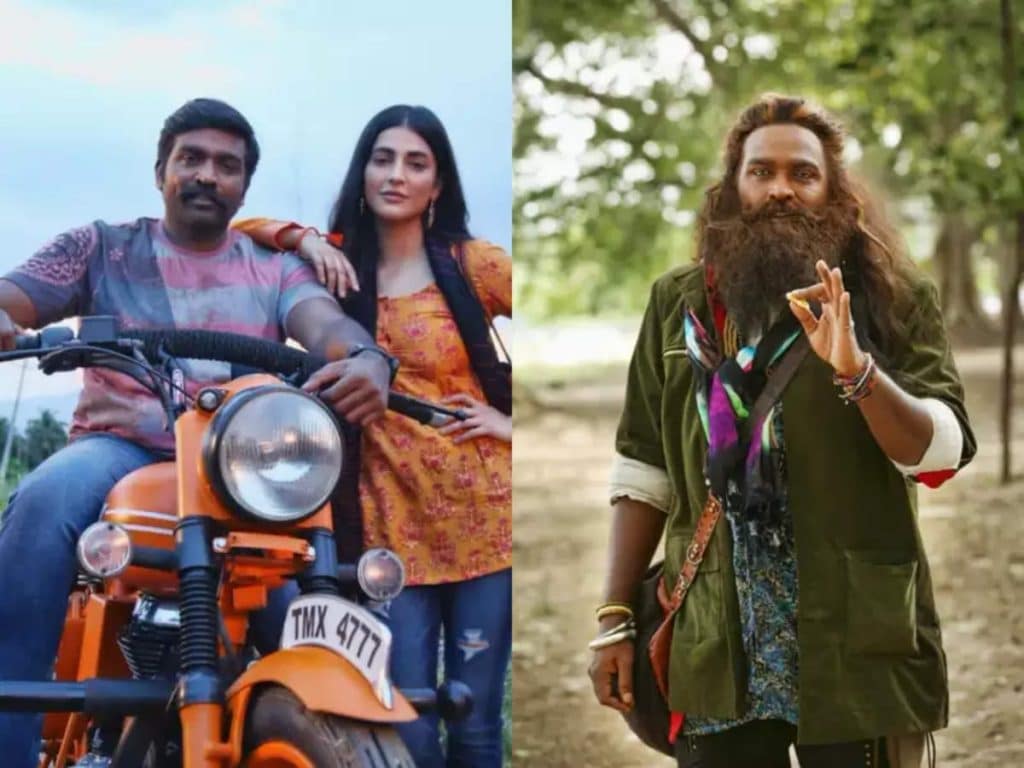 Vijay Sethupathi Tamil socio-political thriller drama is coming with Laabam.  The film is written and directed by SB Jananathan. The film stars Vijay Sethupathi, Sruthihaasan, and Jegapathi Babu in the lead roles. Composed by D Imman and Ramji, the film was produced by Vijay Sethupathi and P. Arukukumar.

Vijay Sethupathi’s upcoming Tamil film Laabam. Vijay Sethupathi has a huge fan base in the South Indian industry and the film is highly anticipated to make a Laabam. However, many fans of Vijay Sethupathi were worried that the film would be delayed due to a corona pandemic time. Recently Vijay Sethupathi shared the release date of the official trailer of Profit through social media.

The trailer of Vijay Sethupathi Laabam movie got good reviews from the audience and Vijay fans. This is a social film, send a message to the public from this movie. The trailer has been viewed more than 14 million times on YouTube.

In the movie Laabam,  Vijay Sethupathi will play the role of an activist trying to make a difference in society. In it, Sruthihasan is seen as a journalist. This is one of the best social-based movies. Vijay Sethupathi fans and Tamil film fans are waiting for the release of the film. The final release date of the film has not yet been shared by the filmmakers.

Vijay Sethupathi’s most awaited film Laabam will not be released on OTT. It was rumored that Labam’s digital streaming rights had been sold to Netflix and that the group planned to launch it directly on OTT. Laabam, this is not a stream on OTT premiere, it would have made a great theatrical release. 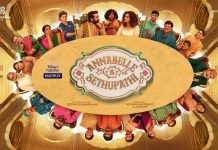 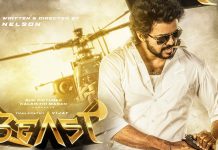 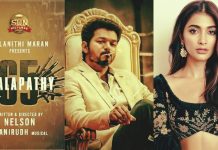