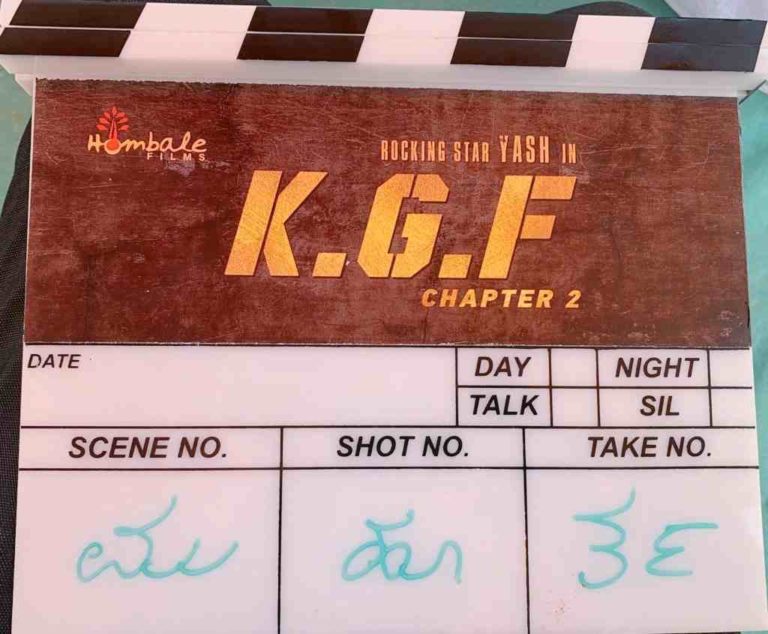 KGF is one of the most successful movies of 2018. Since the release, everyone knew that there is soon going to be KGF chapter 2. Finally, after long waiting, Vijay Kirangadur made the KGF chapter 2 Shooting date official.

The shooting for KGF chapter 2 has started from today i.e. 13 March 2019. Vijay Kirangadur posted on his Twitter account about the KGF Chapter 2 team visiting a Bengaluru Temple.

KGF chapter 2 Shooting date dot confirmed when Humble Film tweeted. Huge excitement was seen among the fans for KGF. This confirms that the movie might release during December 2019.

Whereas, one of the biggest news about Sanjay Dutt in KGF chapter 2 is yet to be confirmed. Also, the logo and other such details have already been confirmed.

We were expecting to see Farhan Akhtar in the temple, but it seems that he is busy with some shoot in Mumbai. As the shooting for the movie ha already started, we might see a sneak peek about the shooting soon.

If you want to know more about KGF chapter 2, keep following Movie-Rater for regular updates. 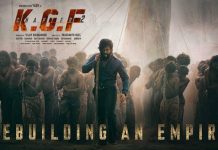 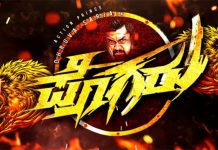