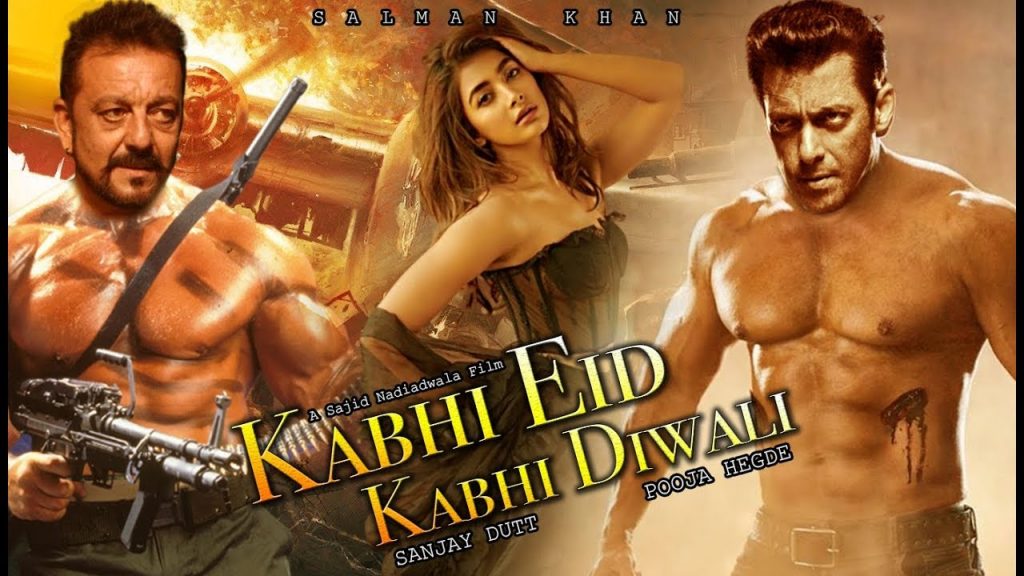 Salman Khan and Pooja Hegde’s next film Kabhi Eid Kabhi Diwali Movie has been changed to Bhaijaan. According to reports, Farhat Samji will hit theaters on Diwali 2022, while the first look of the film is expected to be released on Eid al-Adha in July this year. Filming for the film is all set to begin in November 2021.

Salman will do a photoshoot with the cast of the film at his Panvel farm home. She will be seen in a white kurta and jeans and will have a clean-shaven look. Apart from the lead couple, Aayush Sharma and Zakir Iqbal will also be seen in the film.

Designer Ashley Rebello is said to have started working on Salman’s look. In the action-comedy film, Salman plays the elder brother and decides not to get married because he believes that marriage will lead to disagreement in the family. However, once his younger brothers find love, they begin to look for a suitable groom for their older brother as well.

So far, Salman films have been collecting 100cr, but it is not a sign of Bajrangi Baijan actor.

When it comes to the main thing, Salman Khan’s “Kabi Eid Kabi Deepavali” title is said to be changed to “Bhaijaan”. In this regard, an official announcement is expected. The first look of the film may be released on July 21, Bakri Eid.

With this film, Pooja Hegde is teaming up with Salman Khan for the first time. The film is written and directed by Farhat Samji.