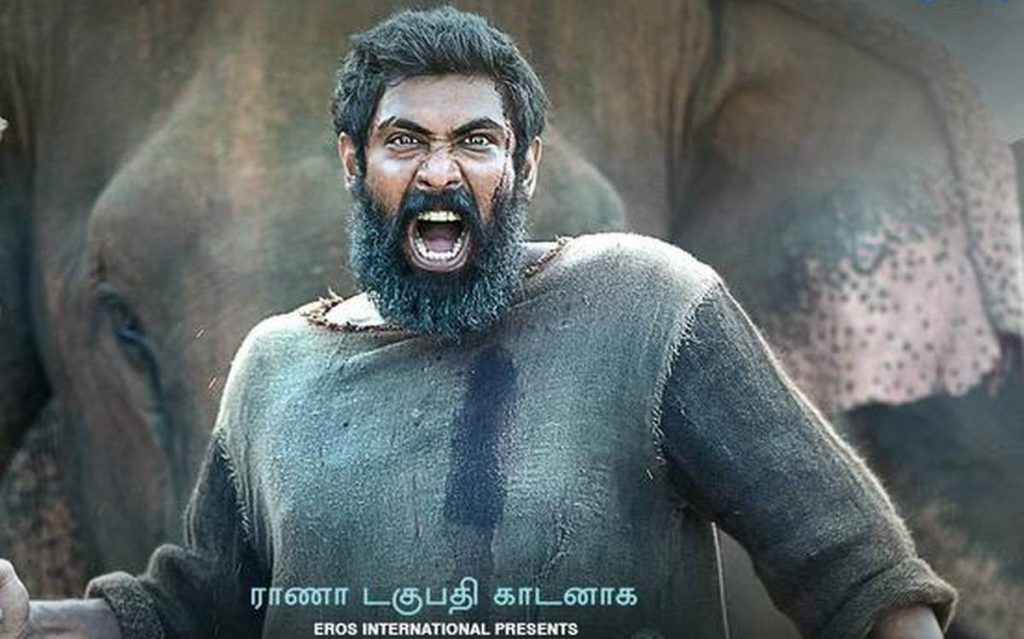 Prabhu Solomon has written and directed Kaadan Movie. The film stars are Rana Daggubati, Vishnu Vishal, Pulkit Samrat, Shriya Pilgaonkar, and Zoya Hussain. Shantanu Moitra is composing the music. This movie had simultaneously dubbed in Telugu and Hindi. It was produced by Eros International. The filmmakers want to release it on 26th March 2021. In Hindi, the language title had fixed as Haathi Mere Saathi Movie.

Kaadan is an upcoming movie.  In this movie, the trailer director wants to explain about relationships between humans and Elephants. In this film, some of the humans were cruel towards the animals but the Rana Daggubati is quite kind-hearted towards the animals. It got 8M views on youtube.

In this movie the story revolves around Bandev as Rana Daggubati and who is an orphan child. The flashback of this film is so interesting. In his childhood life, he lived in the jungle, and he is an animal lover. In the trailer, we can see elephants are going in on their way for water. It was the government land that constructed the building in the elephant’s way. So Bandev was unhappy because they constructed the building in Elephant’s way. 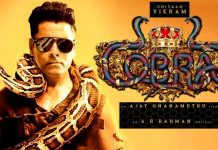 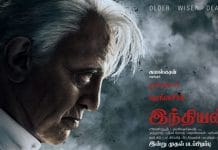 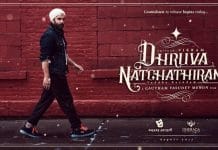