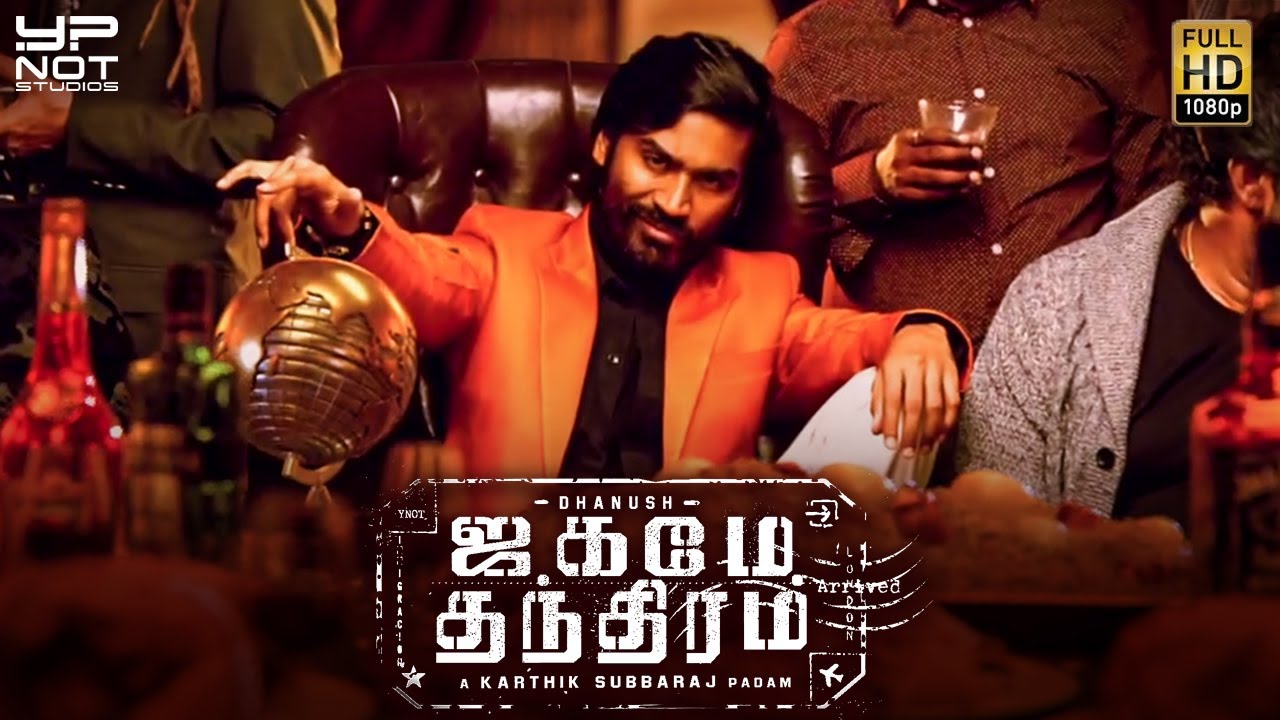 Jagame Thandhiram is a Tamil action thriller movie and directed by Karthik Subbaraj while Produced by S Sashikanth under the Y NOT Studios. The movie stars Dhanush, Aishwarya Lekshmi, and James Cosmo in lead roles. The movie music scored by Santhosh Narayanan. The movie is dubbed in Telugu title Jagame Tantram.

There are a lot of expectations among the fans for Dhanush ‘Jagame Thanthiram. We will be seen in this movie Dhanush’s two different looks. One of the looks of Dhanush was already revealed and fans have been enjoying the ‘Rakita Rakita’ song. So ‘Jagame Thanthiram’ is released on 1st November 2020. Jagam Thandhiram movie entire team and fans are waiting to see Dhanush on a big screen.

Dhanush plays a gangster role. Recently some recent film pictures of Dhanush with a handlebar mustache from the sets of the film went viral on social media. Dhanush will be seen in this look in the flashback part of the movie. The film shot in London apart from a few other places in the UK. 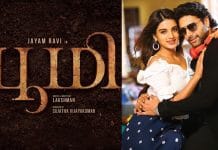 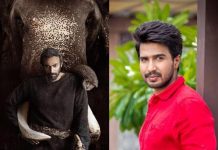 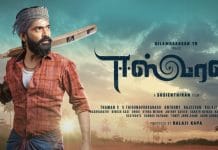