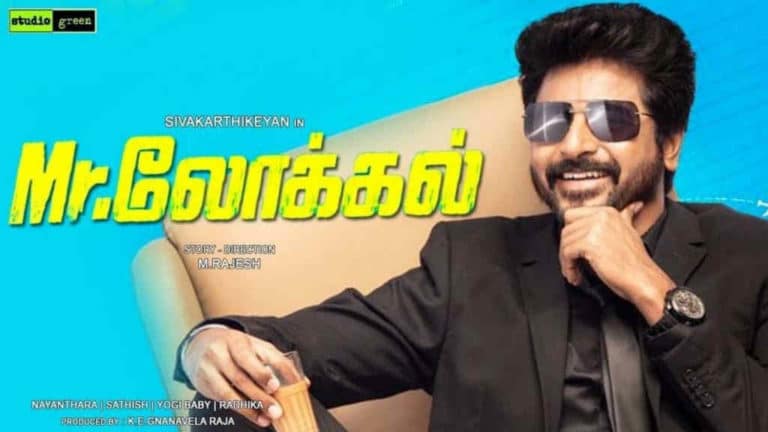 Mr. Local the movie starring Sivakathikeyan and Nayanthara and which is directed by Rajesh M was initially supposed to release on May 17. Also observed the Mr.Local team went ahead with promotions in full swing. The production house has put the below tweet which says the movie will release in the month of May 2019. However, the release date is not mentioned anywhere.  So the question arises that Is Release Date For Mr.Local Changed? No Update.

“WORLDWIDE MAY RELEASE @Siva_Kartikeyan #Nayanthara in a @rajeshmdirector fun-filled holiday Entertainer. #MrLocal ? from May.” (sic).

Due to this tweet, many are wondering if the release date has been changed. When contacted the production house they said that they are waiting for the Censor to provide the certification and once it is done the official release date can be announced.

Mr.Local is a Romantic Comedy which is a full-time entertainer and as has superstars Sivakarthikeyan and Nayanthara in the lead roles, this is surely a movie worth a watch. In the above article, we will find Is Release Date For Mr.Local Changed? No Update. 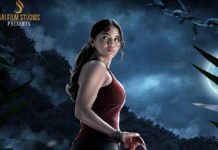 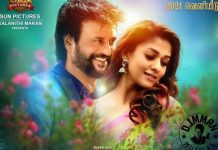 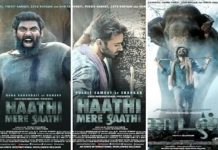