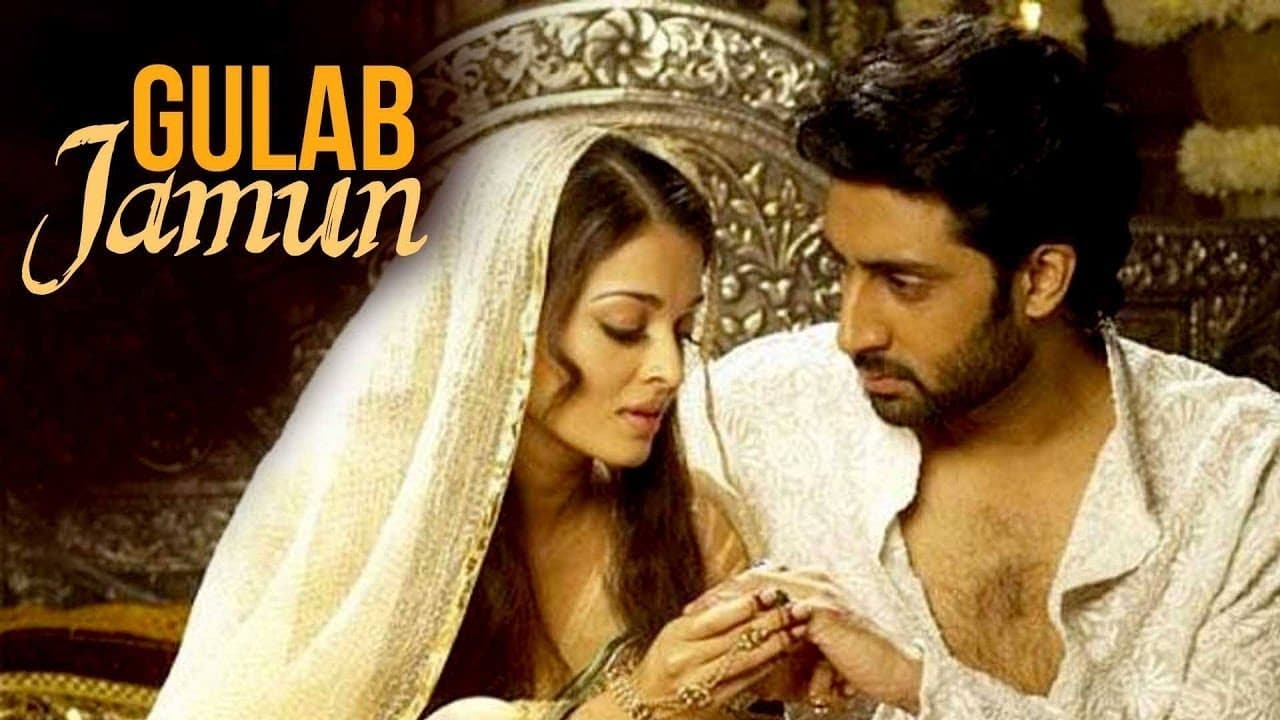 Abhishek Bachchan and Aishwarya Rai were together to share the screen after 8 years with Gulab Jamun. But, the couple has decided to opt-out of the movie. Gulab Jamun is produced by Anurag Kashyap. Aishwarya sings the song in the movie.

Abhishek Bachchan and Aishwarya Rai Bachchan, who last worked together in Raavan, were all set to reunify on the big screen for Sarvesh Mewara’s Gulab Jamun. Both actors has confirmed the same message during the media in 2018.  Aishwarya says Abhishek have agreed to do Gulab Jamun. Abhishek needs to decide what he wants to do after Manmarziyan. The script was offered a year. We had agreed on the idea then. However, it was around the same time that Abhishek decided to take a time-out. After the break, he returned with Manmarziyan, which coincidentally is directed by Anurag Kashyap. That’s when the chatter around Gulab Jamun began again, and we finally came on board. Gulab Jamun is a beautiful script and the couple are perfectly fit for this movie.

And the couple asked the filmmakers to make some changes in the script but while the changes were being worked upon, the couple decided to quit the film.

Abhishek said,  to an entertainment website “Gulab Jamun is a very good script which Sarvesh Mewara has written and directed the film. This film we both liked it very much and we both really want to do.

Sharing his anxiety to work with his life partner, Abhishek had recently told IANS: We will be working reunite almost after eight years. So, yes, I am excited. Though we do not know when exactly the shooting will start, both of us are excited. The script is wonderful.