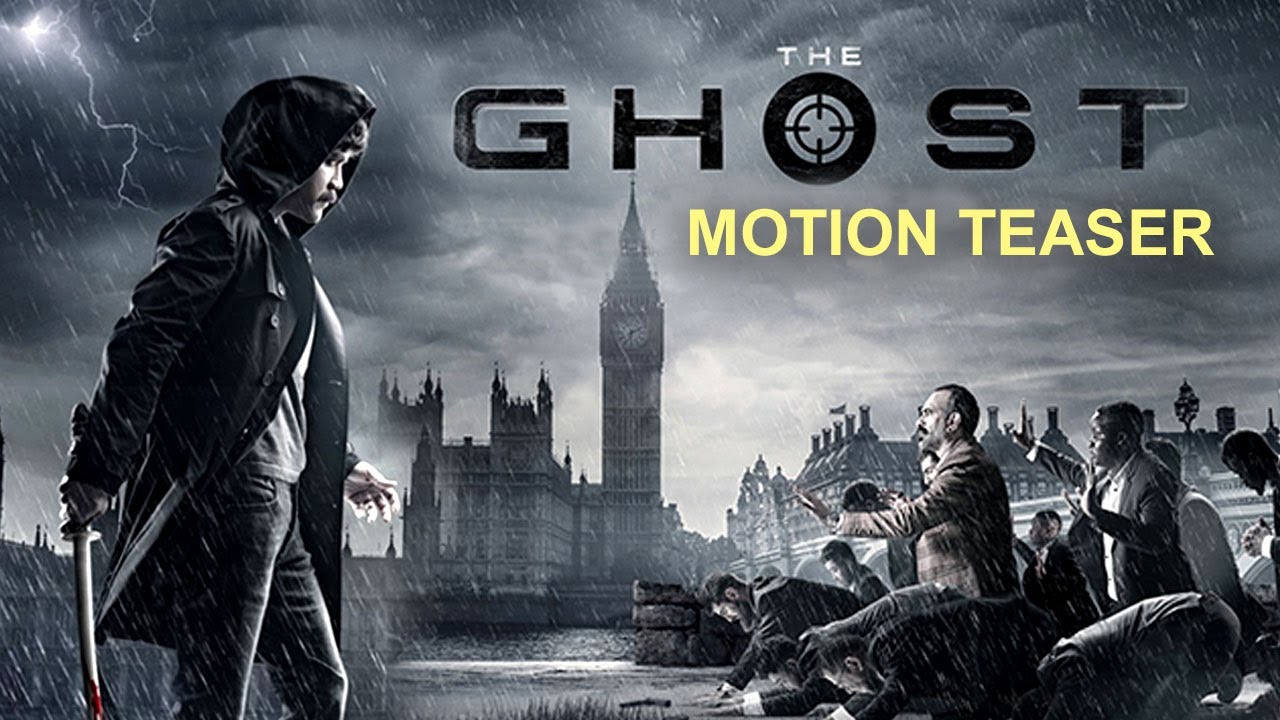 The Ghost is an upcoming action thriller movie directed by Praveen Sattaru. Nagarjuna and Sonal Chauhan are playing lead roles. Gul Panag, Manish Chaudhari, Ravi Varma, Shrikanth Iyyangar, and Anikha Surendran are playing other key roles. The music was composed by Bharatt and Saurabh while the cinematography done by Mukesh G. Dharmendra Kakarala is working as an editor. The producers are Narayan Das K Narang, Pushkar Ram Mohan Rao, and Sharrath Marar under Sri Venkateshwara Cinemas LLP and Northstar Entertainment. The movie scheduled to release on 5th October 2022 in theatres. Here get the details about Ghost movie news and updates.

The teaser shows the senior star in an action-packed mode with a sword in each hand. The teaser has impressed. One and all and the brief action episode has heightened the expectations of the film.

A less-than-a-minute long teaser of Nagarjuna Akkineni’s Ghost movie. The Ghost has him wielding two katana swords and slicing through an oncoming gang of men, also wielding katanas, as a big red moon hovers over the scene. The short teaser, released on 9th July, has piqued the interests of the audience.

Nagarjuna appears as Vikram Gandhi while Kajal Aggarwal plays female lead role as Priya and Sonal Chauhan as Priya. Only title poster released as of now in which Nagarjuna appears holding Killing Sword in his hand with the background of Paris locations.

According to the makers, the movie almost completed except for an action sequence which will be shot soon. Nagarjuna will be saw in the role of an Interpol officer and paired opposite him is actor Sonal Chauhan. Billed to be a high octane action thriller, Sree Venkateshwara Cinemas LLP and Northstar Entertainment Banner are backing the film.