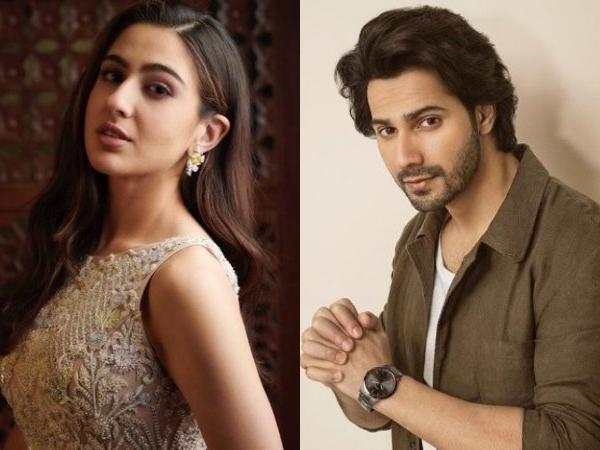 Just a few weeks back, there were talks about the remake of Coolie No 1. Varun Dhawan in an Interview with BBC Asia confirmed about the movie, but there was no confirmation on the actresses. Recently, Farhad Samji the writer of this movie confirmed Sara Ali Khan’s role in this Coolie No 1.

Farhad added that this will neither be a remake of a next version of the movie. In fact, they are trying to give a better version of Coolie No 1 in a new format that the audience will like. Whereas, Farhad also hinted that the shooting of the movie is expected to roll form the month of July.

Apart from Varun and Sara, no other characters related to the movie is out. It is yet to decide who will be playing Kadar Khan’s character in the movie. On the other hand, it will really be interesting to see how Varun will justify Govinda’s character.

We will soon update you once we come across any details related to Coolie No 1 Remake. By that time you can share this news and also your thoughts in the comment below.