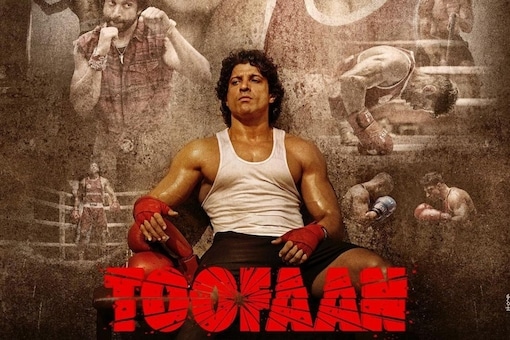 Bollywood’s upcoming sports drama Toofaan Movie. The film is directed by Rakesh Omprakash Mehra. The film stars Farhan Akhtar, Paresh Rawal, and Mrinal Thakur in the lead roles. In Toofan, Farhan can be seen playing a boxer. The film was released on July 16, 2021, on the OTT  platform  Amazon Prime.

The film story of Aziz Ali (Akhtar) rising from the ashes. Farhan’s Aziz is introduced as a short-lived bombshell who looks like Muhammad Ali but has to become Amitabh Bachchan in the boxing world. While Mrinal Thakur inspires them to achieve their dreams, Paresh Rawal plays their coach.

The Toofan movie trailer was well received by the audience. The trailer reached over 42 million views on YouTube in 2 weeks. The story of this film is mainly focused on sports. Farhan Akhtar fans and film enthusiasts are waiting.

Farhan Akhtar and Mrinal Thakur are gearing up for the release of their upcoming film Toofaan. It is set to launch on July 16th on Amazon Prime Video. Farhan plays a boxer and Mrinal plays his girlfriend. One of the songs in the film, which will be released on July 8 under the title Jo Tum A Gaye Ho, shows the adorable chemistry between Farhan Akhtar and Mrinal Thakur. Ari Tum Singh sings the song Jo Tum A Gaye Ho written by Javed Akhtar. It was composed and produced by Samuel and Akansha. 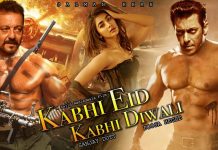