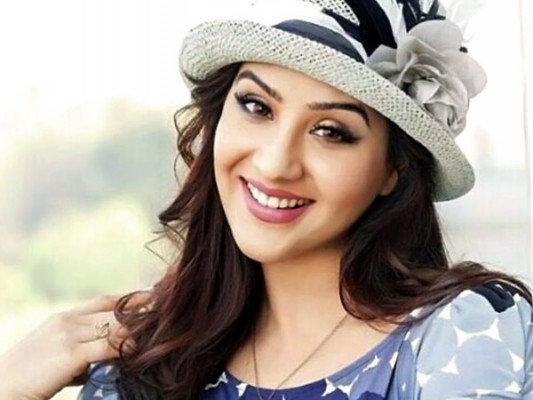 Bigg Boss 11 contestants salary and prize money: Bigg boss show hosted by colors is entertaining us for many years. The show successfully completed its 10th season and almost ready to start its 11th season. The biggest successful reality show like any other. The big boss 11 is all set to go on October hosted by Salman Khan and Aditi.

Already the bigg boss team is releasing the promo videos and creating a bizz among the audience. And also many other channels are hosting the big boss in different languages.

Star vijay is hosting bigg boss tamil version with actor kamal hasan and in telugu by junior NTR which was also getting a good response from the audience. 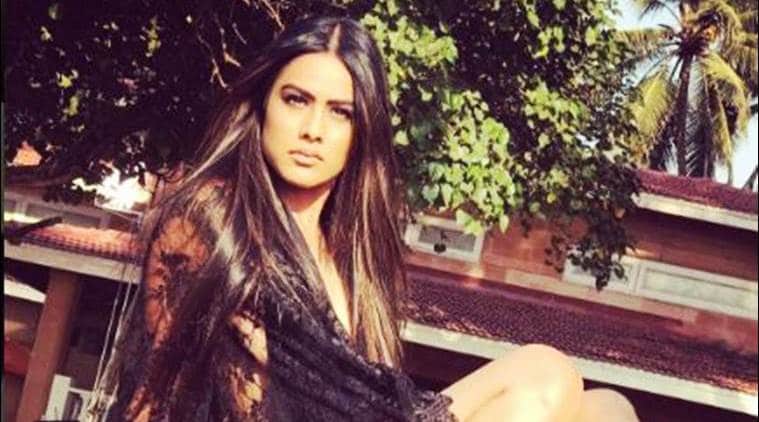 also like the last season in this season also they were giving common people to participate in bigg boss season 11. The registrartions has already started and going to end soon. For that you have to send a three minute bio video of yourself to the official website.

These are the presently confirmed participant list of  Big Boss 11. And others are kept in a suspense and will be introduced in the show.

The prize money was nearly 1 crore. And the participants salary per day in the house varies from Rs 3 lakhs to 10 lakhs. 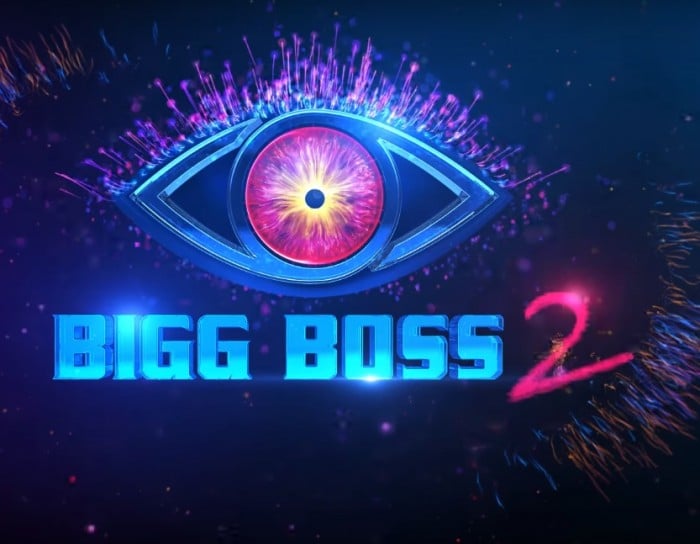