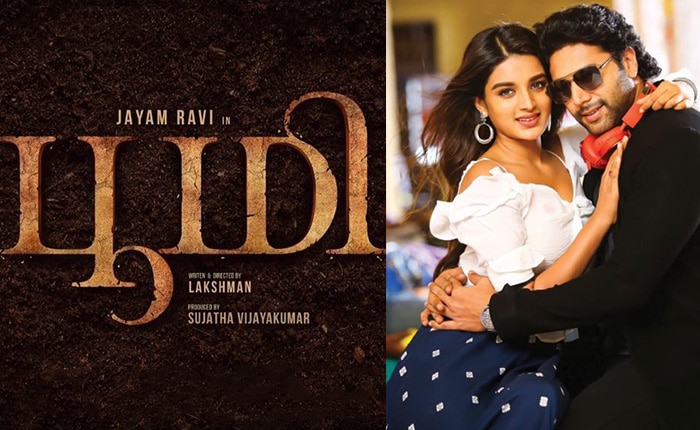 Jayam Ravi’s 25th upcoming Tamil movie Bhoomi. The Bhoomi film was written and directed by Lakshman while produced by Jayam Ravi’s mother-in-law Sujatha Vijayakumar under Home Media Makers banners. Bhoomi movie stars Jayam Ravi and Nidhhi Agerwal in the main lead. D Imman given the soundtrack to this film. Bhoomi movie story based on the importance of agriculture and actor Jayam Ravi will be playing the character of a NASA scientist in the movie.

The Moviemakers plan to release the movie directly on the ott platform. The streaming rights of the Bhoomi movie were acquired by Disney+ Hotstar. The movie is scheduled to be released on Pongal 2021.

The Bhoomi trailer was released on December 26, 2020. The trailer gets a good response from the audience. The trailer has reached 2.5million plus views within one week.

Bhoomi film is the 3rd collaboration between Jayam Ravi and directer Lakshman. The movie will be Jayam Ravi’s 25th film and it is being produced by Sujatha Vijayakumar. The makers of the film have already shared two posters for the movie. A teaser was also released, the movie based on the topic of agriculture and pollution. So, the director has given a small message to the public.

Jayam Ravi was confirmed that his upcoming Tamil movie Bhoomi will skip theatres and release directly on the OTT platform Disney + Hotstar for the Pongal festival 2021.

Jayam Ravi tweets one of the posts for this film 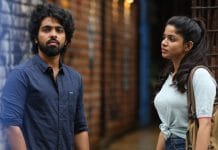 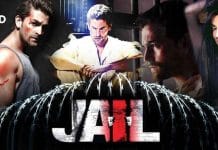