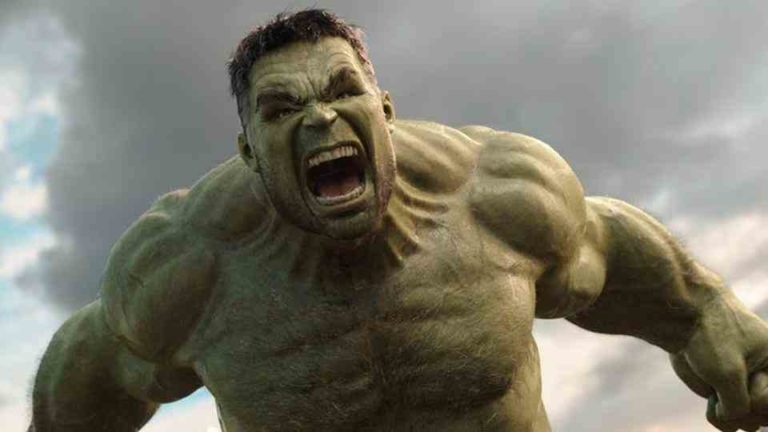 After Avenger’s Infinity War, the entire series has become quite interesting. On the other hand, Hulk the post powerful warrior has been silent for a while. Today a new theory is out, talking about Hulk’s appearance.  As per the report by PinkVilla, they say that we might see an awesome Hulk entry in the Endgame series.

After being defeated by Thanos in the Infinity War, the source says that his appearance will be seen in a new Hulk Armor. In fact, the theory says that the Hulk insider Banner will be seen beating the villain along with the Titans until he gets satisfaction.

Also, Hulk was missed in the Trailer, and we are aware of Marvel’s trick to keep the best unexpected. We have seen in most of their movies. Whereas, the source also says that Hulk is quite upset on his defeat with the Thanos. The only thing that will make him calm is by defeating all the enemies.

We will get to know much detail about Hulk and other characters as soon as we come near to the movie release. There is no doubt that the Avengers Endgame is going to be the most epic series of the Avengers. Whereas, the recent Avengers Endgame Synopsis gives a lot of pictures about the movie.

We will still suggest waiting for the official confirmation from the team of Marvel Studio. By that time, you can visit Moviescq.com for regular updates.