Do you still remember the angry bird video game? Well, many of us have played this game and it was one of the most beloved games back then when new smartphones were famous in the market. The game turned into an animated movie by Finnish Company Rovio Entertainment and came in 2016 and 2019. The movie got the attention of kids as well as adults because of the comic and action involved in it. Here find the Angry Bird: Summer Madness Web series latest news. 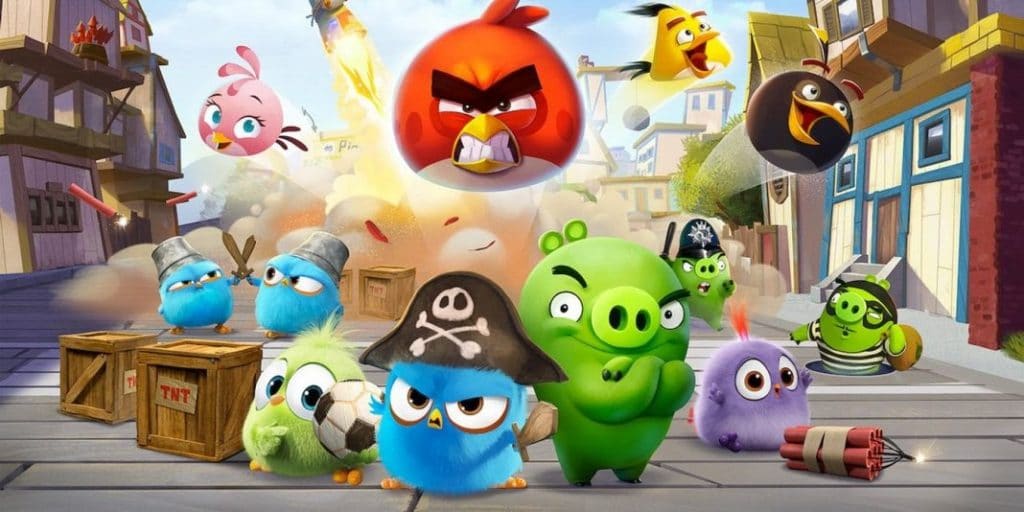 Netflix has ordered 40 episodes 11minutes each for the Angry Bird: Summer Madness. This animated series will be a long term partnership between CAKE and Rovio Entertainment. The CAKE is producing Summer Madness whose core audience is kids and family.

Netflix is one of the popular OTT platforms where numerous web series and movies stream. It has gained more popularity during the pandemic and has almost 195 million paid subscribers across the world as of 2020. The angry bird web series is going to be introduced on the same platform in the year 2021. It was founded in 1997 by Reed Hastings and its headquarter resides in Los Gatos California.

Especially made for kids, this web series has the element of comedy and action that will let the kids laugh and enjoy this heroic yet incredible combination. The story will revolve around beautiful and colorful birds who will try to save their eggs from green-colored pigs ( enemy of birds).

The fight scenes in the series between the offender and defender and the various tactics used by the pigs will leave the audience into laughter. Not only kids but adults have also shown a positive response to the animated movies and now this upcoming web series is also expecting the same response and feedback from the population.

Curtis Lelash is the director of this original animated series. He has graduated from the University of New York with a bachelor of arts in English. He is the vice president of comedy animation at cartoon network and producer of Stevan Universe.

He said, “Angry Birds have been a true phenomenon for kids around the world and we’re excited to bring them home to the nest at Netflix where they will be angrier and bird-ier than ever.”

Also, Read: The Many Saints Of Newark