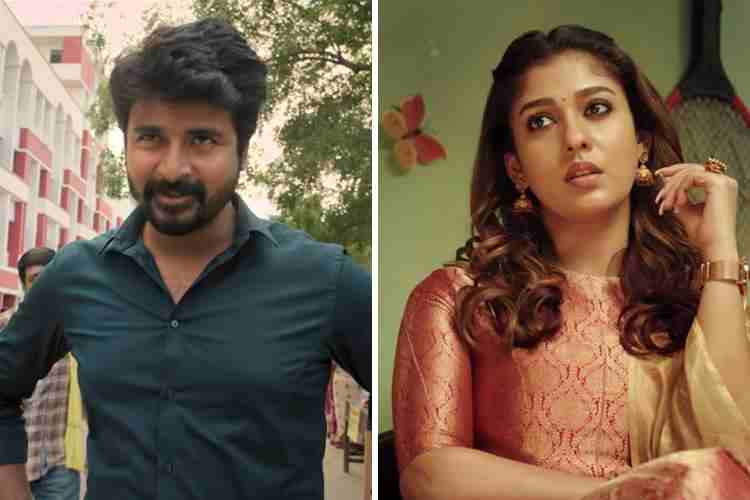 The last news that we received about Mr Local was about it getting a U certificate. Also, the movie was supposed to release on 10th May, but due to some reason, it got postponed. Finally, it has been confirmed for its release on 17th May. Apart from this, Sivakarthikeyan is working on a few new projects.

We were already aware that he is working on Mithran with Irumbu Thirai. Now, his recent movie that he has started shooting is SK 16. There’s no detail about the movie yet, but it will surely be an action thriller movie. SK 16 will be directed by Pandiraj and as per the recent tweet, this movie is under Sun Pictures banner.

Now, talking about Mr. Local we will see Sivakarthikeyan along with Nayanthara. In fact, the story of the movie revolves around a Local person who under peer pressure plans to propose businesswomen. All this happens when he finds a job meets his aggressive boss and now both have to bear each other for a better future.

Also, the movie has a lot of comedy dialogs and action sequel which we believe will definitely attract the audience. You can keep following us if you want to get a regular update on the latest Tamil movies. 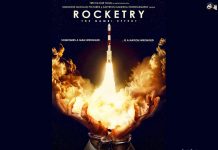 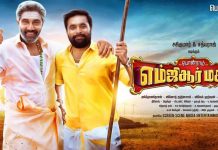 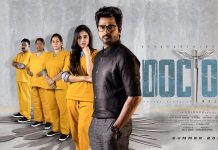